skip to main | skip to sidebar

"Roof of the World Association Gathering"
in Poitiers 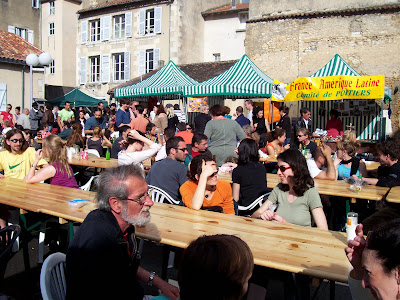 The party was held 2 weeks ago and was organized by a association called 'Toit Du Monde' or in English 'Roof Of The World Association'..
There were lots of stall held up near the streets and buildings too..
Mostly all of them came from African countries such as

Jamaica
Cameroon
Senegal
Aibory Coast
Algeria
Madagascar
and others too..

Some came from China,Morroco, Saudi Arabia,Thailand and the native people too.. 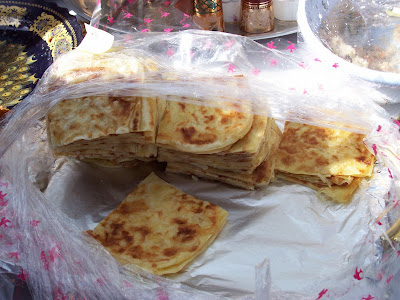 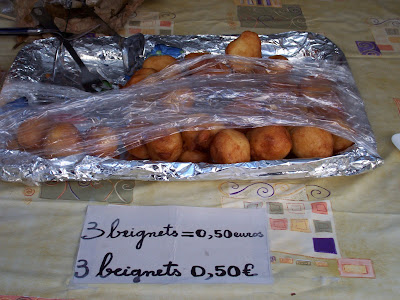 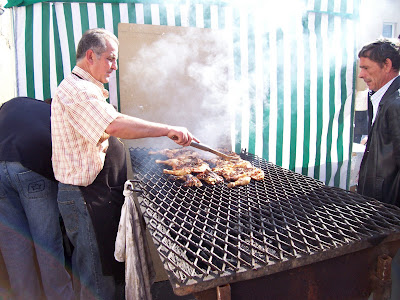 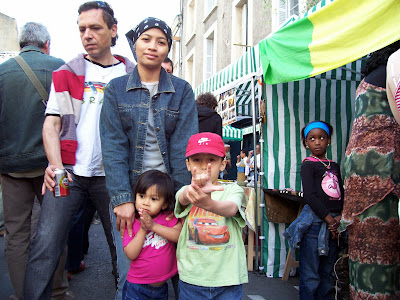 u all serang gerai negara mana?

I would love to go to those kind of event. To see the weird and wonderful cuisine which is norm to some people but weird or how-can they eat that to many...hihihi

lujordan..mmg best dapat tengok budaya bangsa lain from all around the word especially those who came from Africa..tq

Faizah
I am what I am